(OTHER FICTION STORIES: THE LATIN LOVER   MASCULINE PLURAL   BEYOND THEM CHINESE BONES WHAT THE EYES BEHOLD   SO YOU WANT TO TRAVEL THRU TIME   THE MAFIA ON THE MOON) 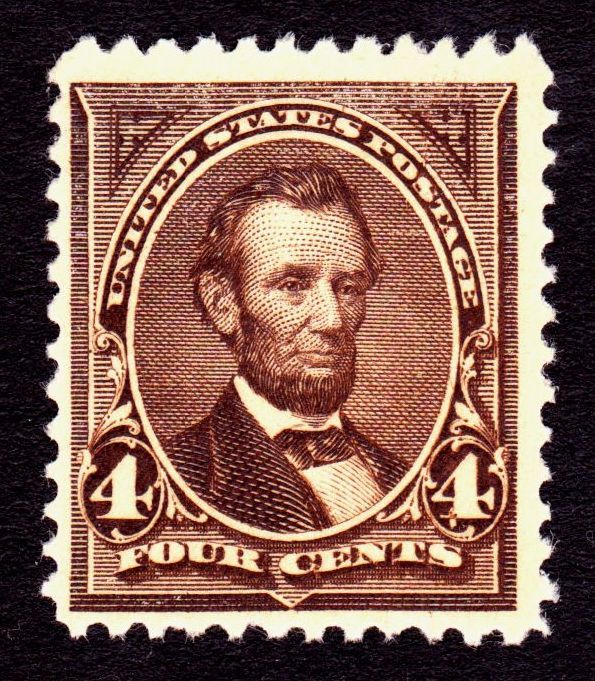 Congratulations are in order. I have just seen a moving picture!

It was made by Mr. Edison’s company, and one was truly astonished to see how the actors – for that is what they were, Mr. John Rice and Mrs. May Irwin – moved just as if they were actually in front of one. I’m sure you know them: they performed in that popular Broadway play The Widow Jones, and I recall how you have always delighted in every manifestation of the Thalian muse, being ever a devotee of the theatrical arts. And, one might add, of the “ladies” encountered therein.

The moving images are projected from an apparatus expertly constructed for that purpose. I understand it is referred to as a kinematograph. (You do remember your Greek from Yale, don’t you, Olrick? I certainly remember mine.)

This kinematograph emits a thin beam of light onto a screen upon which the actors appear to move. Did I just say “appear” to move? No, Olrick, indeed they do move. They do! How is this miraculous feat accomplished? What is the nature of this wonderful apparatus which sends forth pictures to move without fail before our very eyes, as if the spirits themselves have been summoned and then contained in a box to be released at will, just like the jinni from Aladdin’s lamp?

I cannot answer this question, for I am no mechanic. I am, as you know, intended for a career in the Law. I only know it is indeed wondrous to behold. We are approaching the cusp of the 20th century, Olrick, and it makes one’s heart race with anticipation at the thought of the other amazing inventions we shall live to see.

What was exhibited to the public by this astounding apparatus, this miraculum miraculorum? Something of great substance, intended to uplift and edify? No, Olrick, this moving picture depicted a man and a woman – one could scarcely refer to them as a gentleman and a lady – performing an action clearly intended to induce thoughts of concupiscence and to tempt each spectator into succumbing to his baser appetites.

I should explain, this moving picture had a title, as if it were a painting or a theatrical piece, as if it were an opera or the inestimable King Lear. It was entitled The Kiss. The moving picture depicted them kissing. But it was by no means a chaste kiss, born of innocence, but a slobbering kiss on the mouth if you please! And it gave every indication that these two individuals  were ready, willing and able to indulge in further gross indecencies.

Now Olrick, you will readily attest that I am no prude. But I ask you: Is this the depth to which our civilization has descended? I am obliged to point out that there were young ladies among the spectators. And I feel confident in saying that these young ladies were from respectable families. How must their fathers have felt? As a society, should we not be outraged by this vulgar display of carnality to which their daughters were so wantonly exposed?

I see no moral benefits arising from moving pictures. The kinematograph is a marvel of ingenuity. But if The Kiss is representative of the “entertainment” it will offer, then I shudder at how it will corrupt our American nation.

It is my fervent wish that kinematography will become nothing more than an occasional novelty. An ingenious novelty, but a mere novelty nonetheless. In any case, can spectral images on a screen compare with a stage presentation involving real, flesh-and-blood thespians? And now that I come to think of it, the kinematograph shows us only a portion of each performer’s body, just the head and shoulders. Can this compete with the theater, where one can see each character from head to foot? And now that I reflect even further, one cannot even hear the performers in a moving picture. They move just as they do in real life, but they move in silence. The only sounds to be heard during The Kiss were the clacking of the kinematographic apparatus and the gasps from the assembled spectators. If my memory does not deceive me, one or two of the ladies had the presence of mind to faint.

Kinematography may just be a flash in the pan, so perhaps we need not be alarmed. It may well be only a passing distraction, and by the time my child enters school – you’ll recall the happy news that Martha is expecting our first – the kinematograph will have become a mere fairground attraction (operated, one would hope, under strict police supervision).