(OTHER  NONFICTION ARTICLES: THE REVOLUTION THAT ATE ITSELF (PART 1)   THE REVOLUTION THAT ATE ITSELF (PART 2)     AFRICANUS: JOHN CHILEMBWE’S RACE-BASED REBELLION     WHIPPED BY THREE FLAGS: THE KOREAN WHO KEPT GETTING CAUGHT    THE MEN WHO WEREN’T THERE: BUTCH CASSIDY & THE SUNDANCE KID   THE COCONUT KING: AUGUST ENGELHARDT  THE CITY OF HYPHENS: TRIESTE        THE YAGHAN PEOPLE OF TIERRA DEL FUEGO AND THEIR INSURMOUNTABLE LANGUAGE   THE KANNIBAL KLUB: HOW TO ESCAPE FROM A GULAG CAMP   MOJO MAN: LIFE IS A HIJACK)

ON CLOUD NINE: THE MOTHER OF ALL NUMBERS

Behold the mystery of 9, the largest single-digit number. It has unique properties. Let us begin.

Choose any number, no matter how big, and multiply it by 9. Its constituent digits will always reduce to 9.

But we’ve barely scratched the surface. 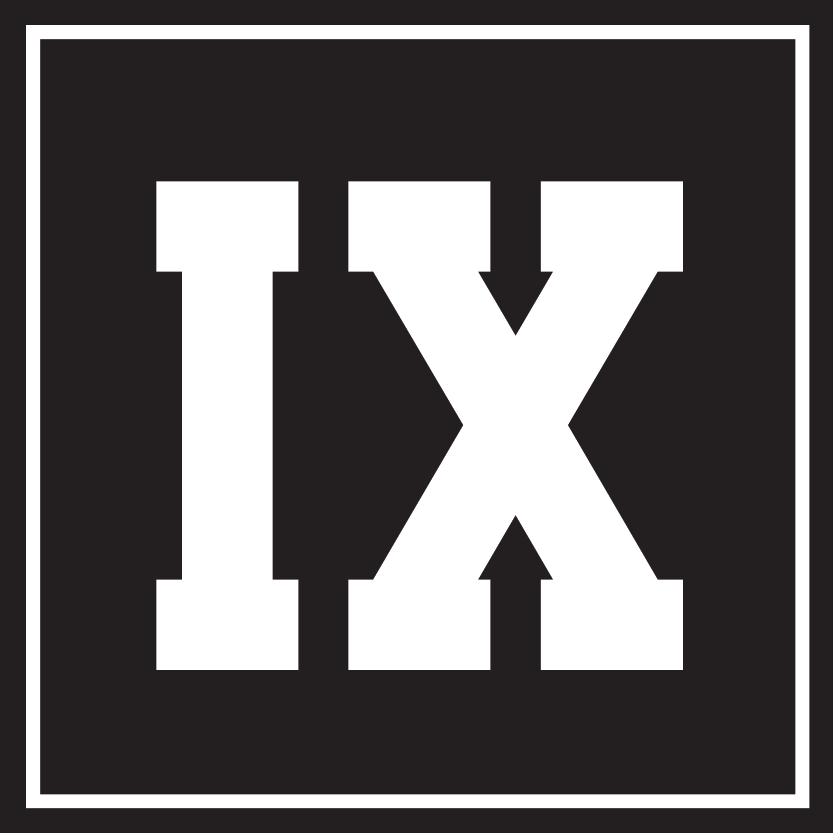 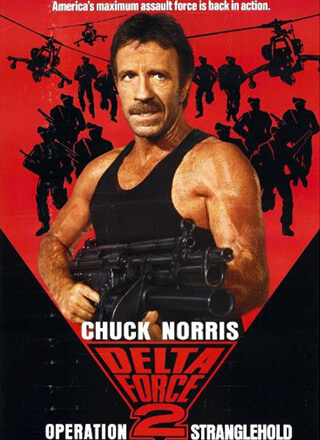 HE CAN COUNT TO IN-FIN-ITY

The internet tells us Chuck Norris can count to infinity (∞). (They say he can do that twice, in fact). For our purposes the irrational number pi (3.141592653….. ), which stretches to ∞, will suffice. If we use a shortened (non-infinite) version of pi and multiply it by 9: 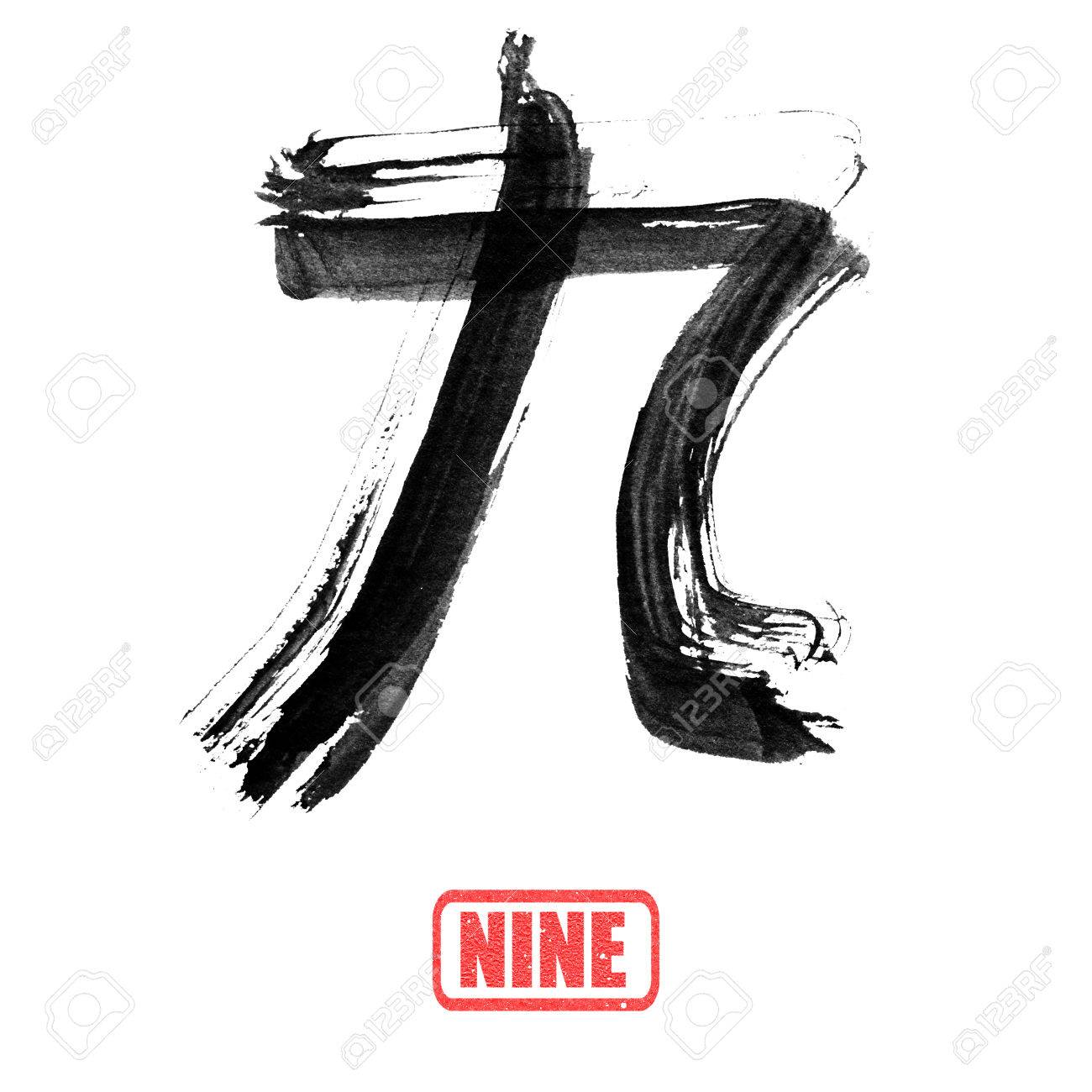 Hindu mystics think the world of 9. So do Buddhists. Their prayer beads (similar to Catholic rosary beads) contain 108 beads. At New Year Japanese Buddhists toll the bell 108 times. And Buddha had 9 virtues.

9 also looms large in Chinese and Sinitic culture. The word for 9 (jiu) sounds like the word for long-lasting (something akin to immortality, perhaps). And in Chinese tradition the dragon, which represents power and magic, has 9 forms, 9 attributes and 9 children. It has 117 scales, of which 81 are yang (masculine) and 36 are yin (feminine).

The ancient Greeks had 9 Muses (goddesses of creativity). Christian tradition holds there are 9 choirs of angels in heaven. The Vikings of old divided the cosmos into 9 worlds. Both the Aztec and Maya underworlds consisted of 9 levels, as did the Christian hell in Dante’s Divine Comedy. Ramadan, when Muslims fast from dawn to after sunset, is the 9th month. The list goes on and on.

In more modern times 9 has held special significance. Westeros, in The Game of Thrones has 9 regions. The U.S. Supreme Court has 9 justices. A baseball game has 9 innings and 9 players take the field for the pitching team. 9 strikes is enough to retire the side. Beethoven, Bruckner, Dvorák and Mahler all died after composing their 9th Symphonies.

The NATO radio alphabet makes 9  the only number to be pronounced in an irregular way – niner – to differentiate it from the similar sounding five.

Some countries AM radio stations’ frequencies are assigned by making sure the kHz add up to 9, for example 1530 kHz.  This is to space them out more effectively and prevent them interfering with other stations’ signals.

And our mothers carried us around as ever-growing internal residents for about 9 months.

So remember to show 9 a little respect. 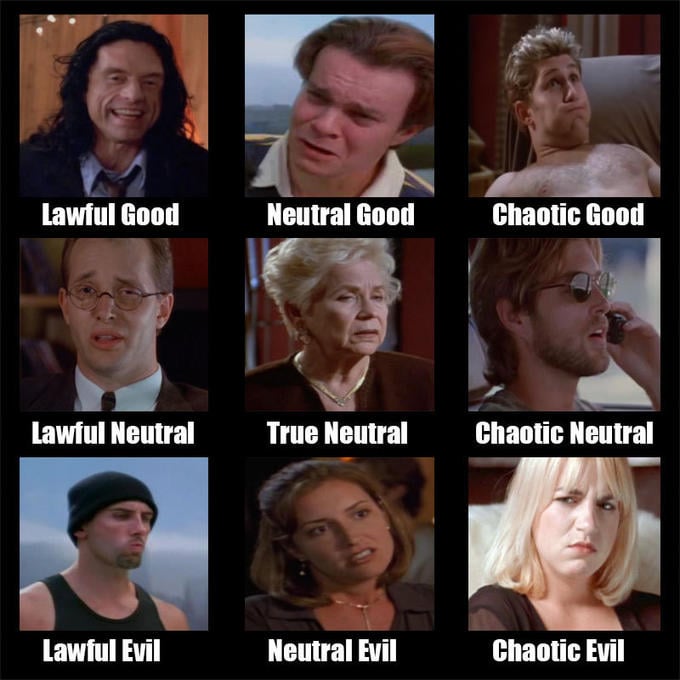 11 thoughts on “ON CLOUD IX: THE MOTHER OF ALL NUMBERS”